What Is A Production Runner In Reality TV? 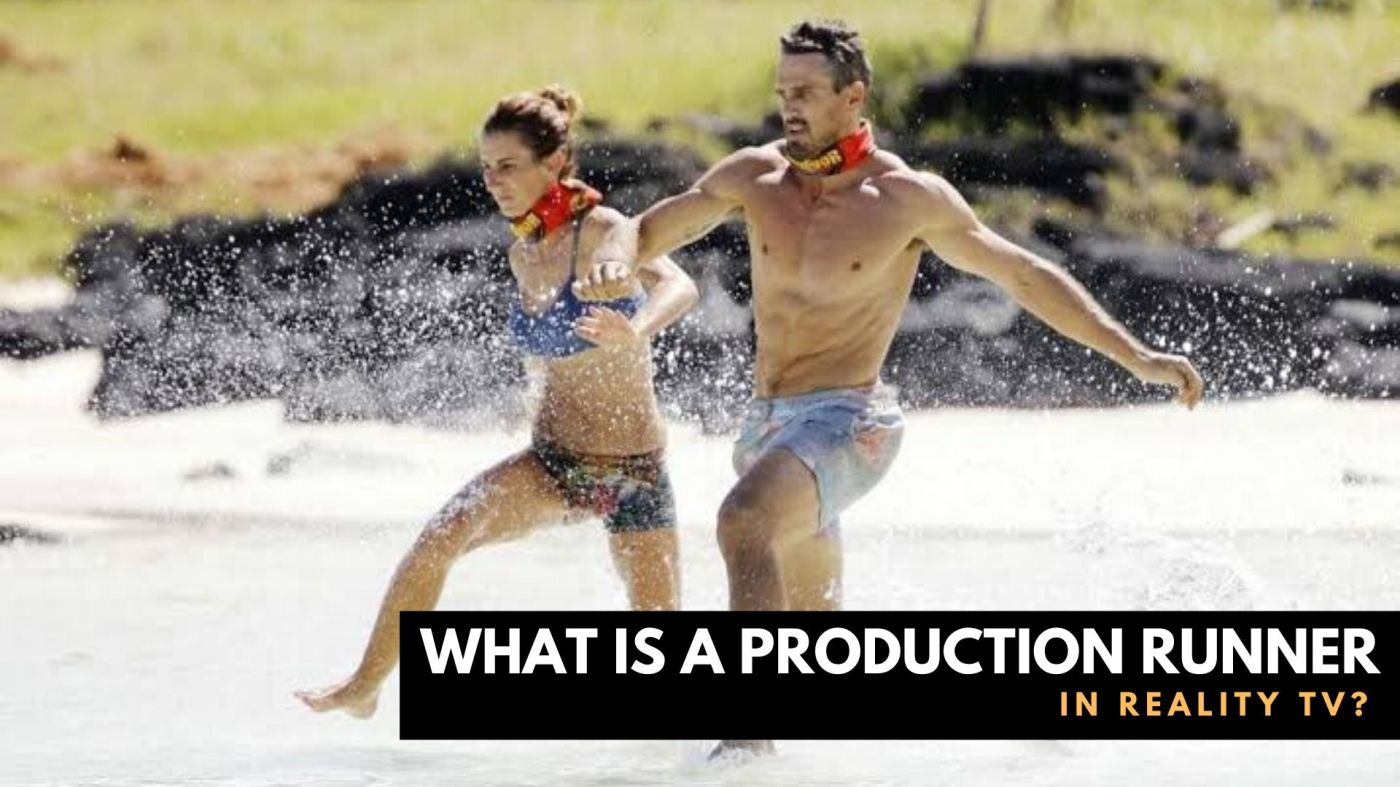 A production runner role is the first point of call for a career in television. A runner usually reports in to the production coordinator and is responsible for a whole range of tasks from making tea and coffee for crew to driving talent to location. Essentially, a runner’s job is to assist and do whatever is needed to help the production run smoothly.

What can I expect to do as a runner?

The responsibilities of a runner can vary depending on the production and every day can be different but usually, it will include the following:

What skills do I need as a production runner?

How do I become a production runner?

The role of runner is an entry-level role and it’s where a lot of people begin their television careers. If you are starting out and have no industry experience, then you should be applying for runner roles. Whether you’ve studied film and television or are transitioning from another career, the reality is, you will need to network because TV jobs are not the kind that you’re going to find on a typical job seeking site. With that in mind, a production runner role is a great way to network!

It may seem like it’s a long way to the top but just remember…there are executive producers, DOPs, production managers, art directors (the list could go on…) that all got their start as a production runner!

If you think you have what it takes for a career in TV? Check out my post 5 Awesome Entry-Level Jobs In TV You Never Knew Existed in TV.

Ever wondered what a story producer does in reality TV? Find out in my post What Is A Story Producer In Reality TV?

One thought on “What Is A Production Runner In Reality TV?”