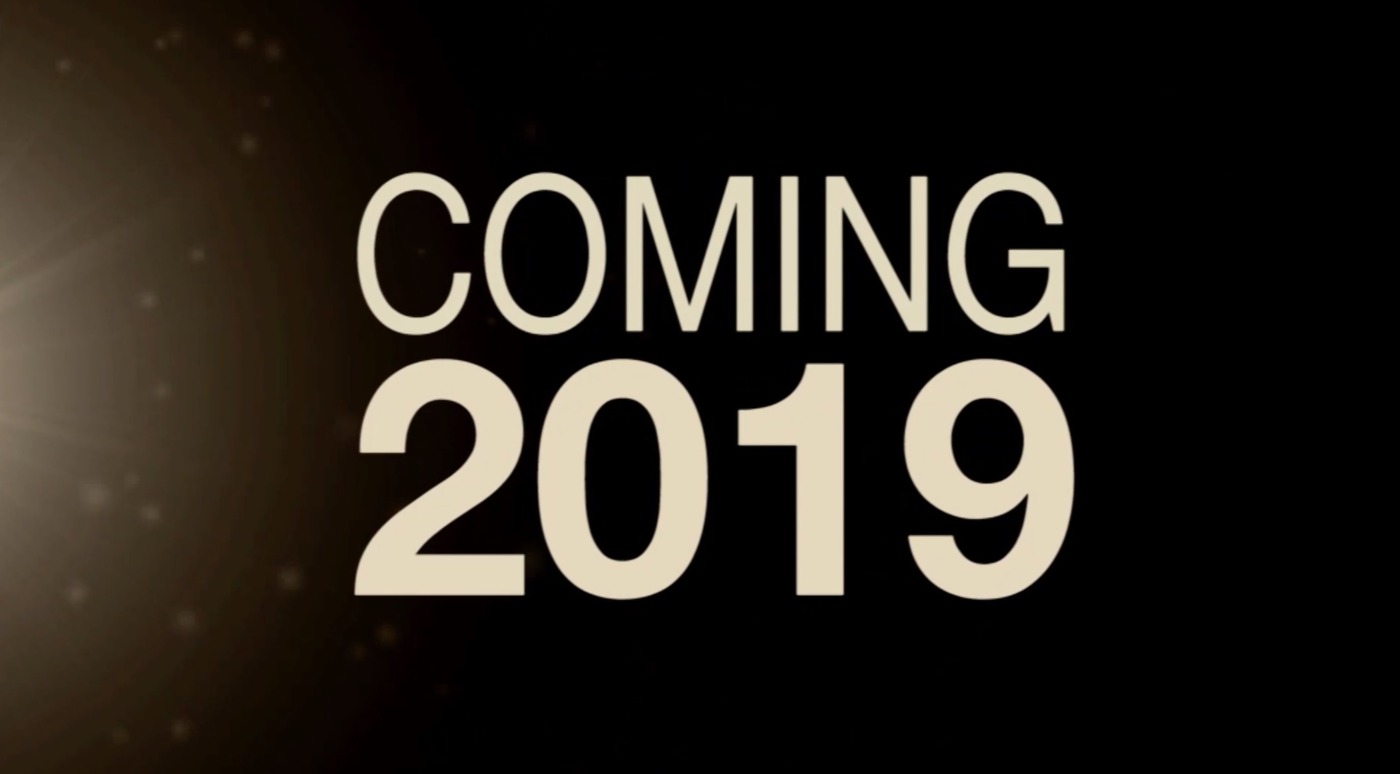 The year of TV is kicking off early with a pre-ratings period premiere of I’m A Celebrity…Get Me Out Of Here! If you’re a fan of TV, then you’ll be happy to see something hitting our screens that doesn’t resemble summer sport or a repeat episode of something you never cared about watching the first time.

I’m A Celeb is getting a head-start on the competition this year but with premieres of ratings-juggernauts MKR and Married At First Sight just around the corner, we will inevitably be forced to pick our side (or just watch them all via catch-up services). Unless you’ve been living under a rock or refuse to watch anything that’s not on Netflix, then you will undoubtedly be familiar with these shows but what else can we look forward to this year? I’ve put together a list of my top picks for new TV hitting our screens in 2019.

Well I know this list was meant to be NEW reality shows and technically, Changing Rooms is a reboot but I figured it was passable because the show is being well and truly transformed from a weekly reno series to a stripped reality TV show hosted by Natalie Bassingthwaighte on TEN. The new format will follow couples as they swap houses with friends or family and makeover rooms in each others homes before a final reveal. I have so much nostalgia attached to this show having watched it as a kid. This show is probably solely responsible for my parents painting my childhood bedroom walls in different shades of purple after months of me pleading with them. Got to love a feature wall (or three)!

Admittedly, I was a more of a Duplo girl and the extent of my lego skills was using my brother’s hand-me-down lego to build a house but I’m excited to see what this show is all about. Airing on the Nine Network and hosted by Hamish Blake and Ryan “Brickman” McNaught, the only accredited lego builder in the Southern Hemisphere (apparently that’s a thing), the series will see pairs compete in lego-based challenges with the winners taking home $100,000.

Full disclosure, having worked on this series, I have a little bit of bias here but Medicine or Myth? is definitely one to watch out for in the new year and I can’t wait to see how it all comes together on screen. Hosted by Jan Fran, this new SBS series asks everyday Australians to put their home remedies to the test by pitching their remedies to a panel of medical experts including Dr Charlie Teo, Dr Ginni Mansberg and Dr Ash Haque. If you’re curious about health, science, medicine, complementary medicine, natural products or all of the above then Medicine or Myth is the perfect show to satisfy your curiosities. 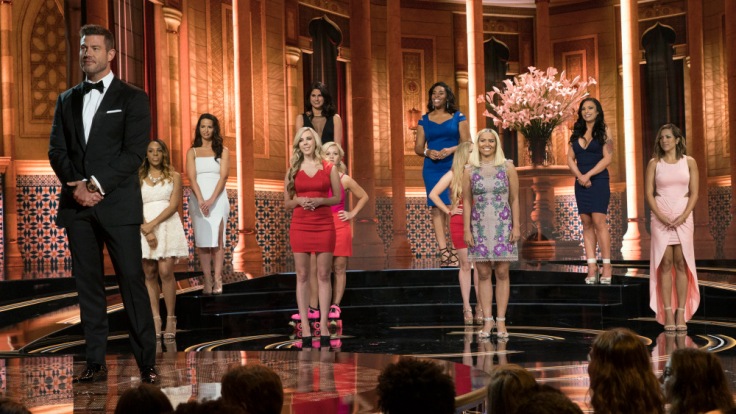 It’s been referred to as “The Bachelor on steroids” so if you don’t have time to invest two months of your life in a show waiting for a proposal (or lack thereof if you’re Nick Cummins), then this is the show for you. This pageant-style competition, daters will attempt to win the heart of a mystery suitor or suitress culminating in a reveal and a proposal. I’ve seen bits and pieces from the US series so I’m interested to see the Australian take on it.

Originally a format developed in the UK, Old People’s Homes for 4 Year Olds is coming to ABC in 2019. It’s a show that brings together cute kids and older retirement home residents, in a social experiment designed to explore the health benefits of “inter-generational contact”. I love the idea of this show and think it has such an important message at the heart of it.

Of course there are heaps more new shows coming up in 2019 plus all the TV staples we’ve come to expect each year. I’ll leave it at that for now because it’s time to go find out who (else) is going into the jungle.

Interested in a career in TV? Check out my post 5 Awesome Entry-Level Jobs You Never New Existed In TV.