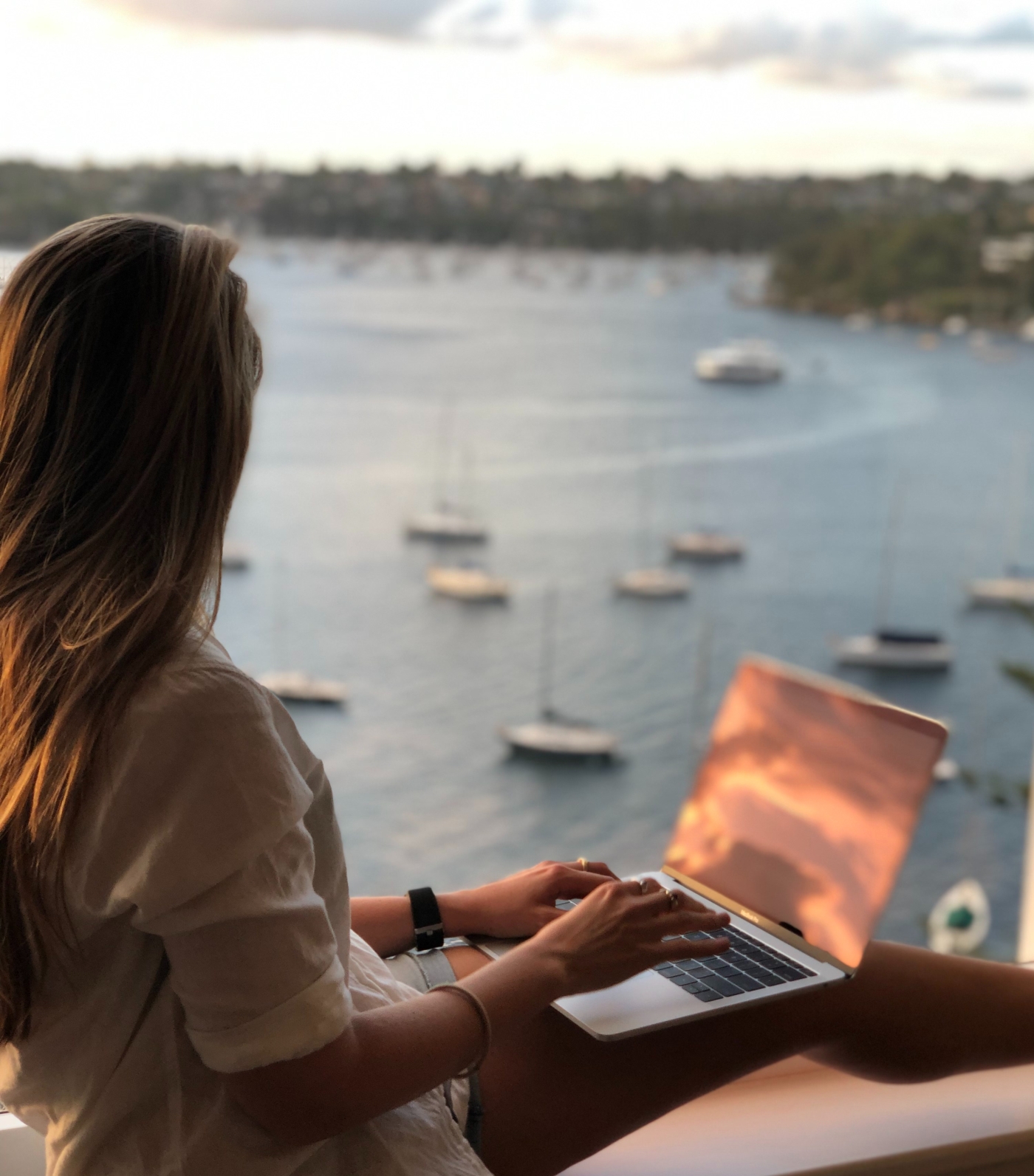 The hardest part is starting out…that’s what I found when I decided I wanted to get in to TV and it’s what I’m finding now as I try to write my first post for this blog.

I guess the easiest way to begin is by explaining that I am a TV-obsessed 30-something from Australia who currently works as a producer in Reality TV. I’m writing this with the perspective of close to four years in the industry so, in the scheme of things, I’m still pretty new to the TV game but it also means the experiences (ie. struggles) I had starting out, are fresh in my mind.

I didn’t always know I wanted to work in television and it wasn’t even my first career. I studied journalism at university straight after school and then fell in to marketing, where I spent the next four years. It wasn’t actually until I met a reality TV producer by coincidence, that I realised the qualities I had, that had initially led me to pursue journalism (a love of writing, telling stories and propensity for constantly asking questions!!!) on top of the millions of hours I’d spent watching reality TV would be even better suited to being a producer. In that moment, I knew what I wanted to do with my life.

The details in between are pretty boring but in a nutshell, I quit my job in marketing, travelled overseas and moved to London for a year (I wanted to live overseas before I laid down any TV roots in Australia) and was lucky enough to get a full-time job at a production company, working on TV and radio commercials. I got back to Australia at the end of 2014 and this is where, in the words of any reality contestant, “my journey began”.

I want to use this blog to share my experiences of starting out and finding my feet in the world of TV. It’s not the easiest road to follow and I know that there were some things I had to learn the hard way. Like I said, the hardest part is starting out…but hopefully this blog can make it just that little bit easier.